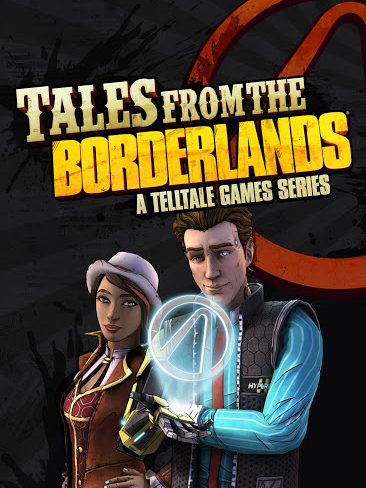 Tales From the Borderlands

Tales from the Borderlands is a five part episodic game series from the creators of The Wolf Among Us and The Walking Dead: A Telltale Games Series. Set on the unforgiving world of Pandora after the ev 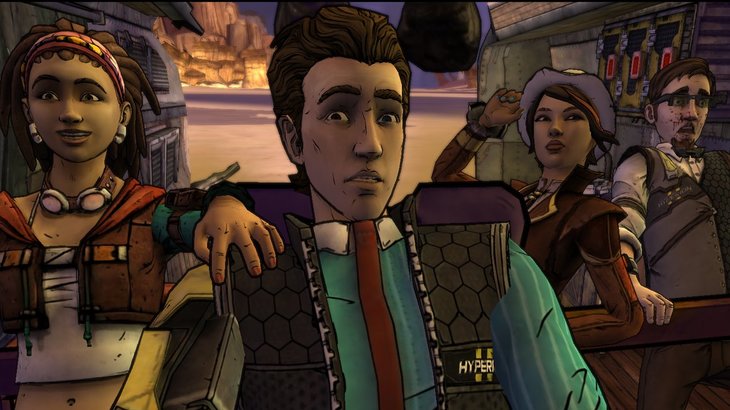 Gearbox Interested In Making Tales from the Borderlands Season 2

With Telltale Games closing, many intellectual properties licenses and franchises have been left for dead, which is disappointing if you consider all the work they've been doing on stuff like The Wolf Among Us, The Walking Dead (which at least had a final season), Batman, and Tales from the Borderlands. 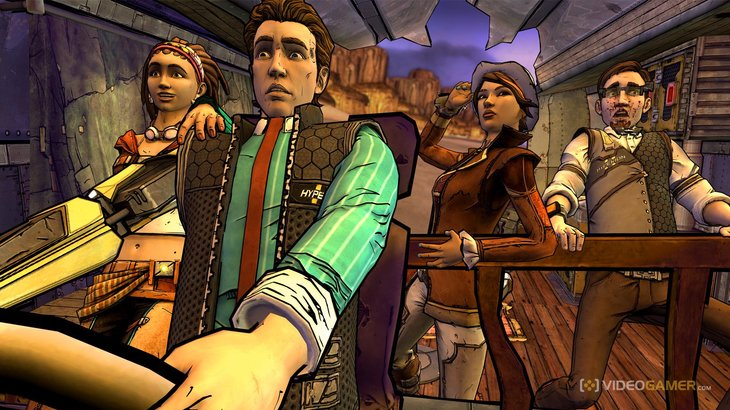 News: Telltale Games titles including Tales from the Borderlands disappearing from some digital storefronts 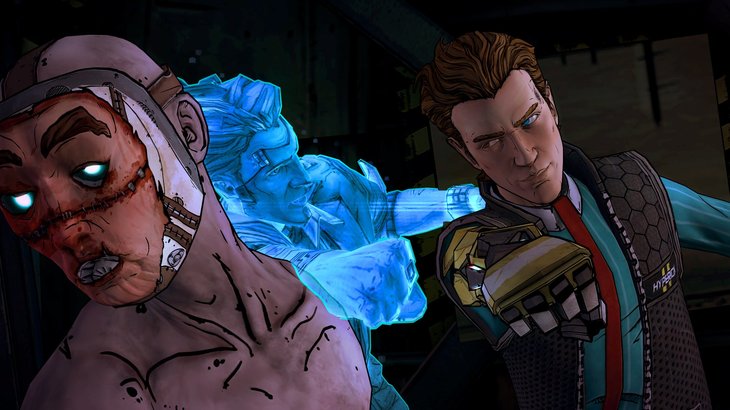 Telltale games will all be removed from GOG, but 2K is working to bring back Tales from the Borderlands

All remaining Telltale Games franchises on sale at GOG will no longer be available on the store. 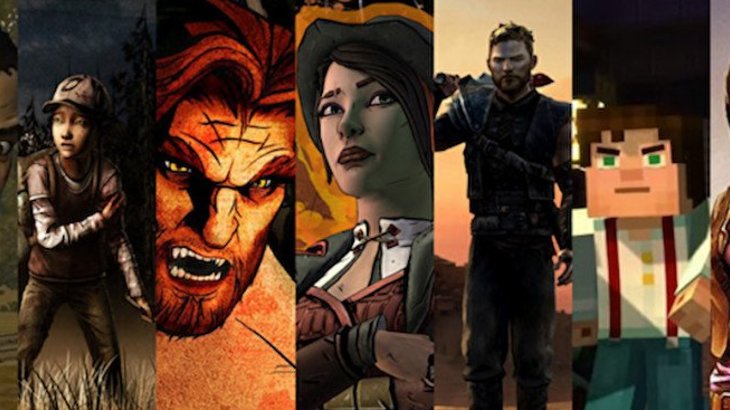 Telltale Games' titles will soon be removed from GOG, Tales from the Borderlands delisted on Steam

Almost a year has passed since the tragic announcement of Telltale Games closing its doors for good. Even after eight months, the studio's closure is... 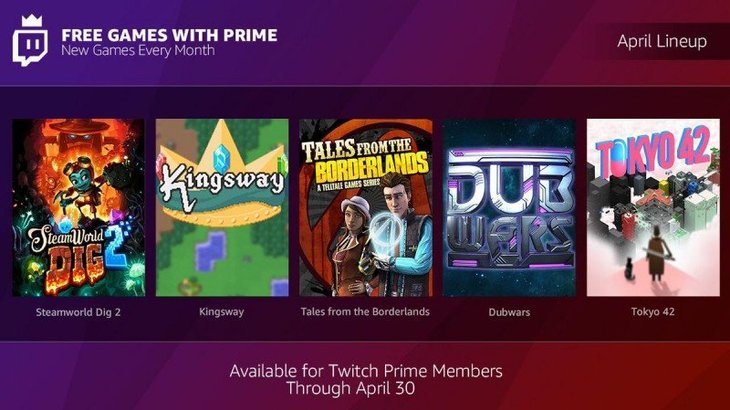 April 2018 Free Games with Twitch has been revealed, in fact, the lineup is available right now itself: Tales from the Borderlands, SteamWorld Dig 2, Kingsway, Tokyo 42 and Dubwars. 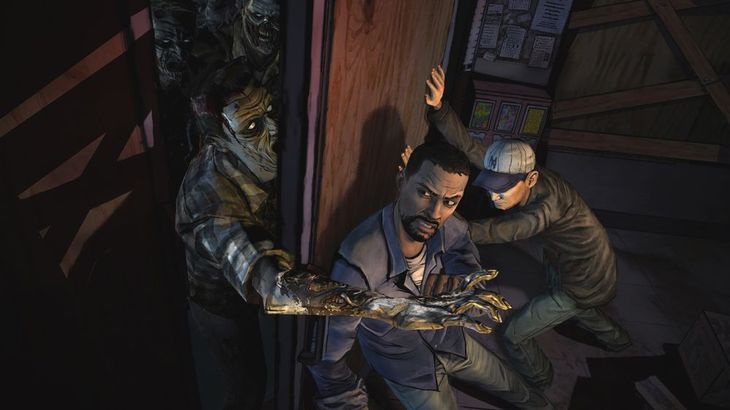 Telltale Games is holding a publisher sale on Steam this weekend, offering steep discounts on their catalog of adventure games. The sale is live now and runs through Monday, February 5. Here are some of the best deals on offer: 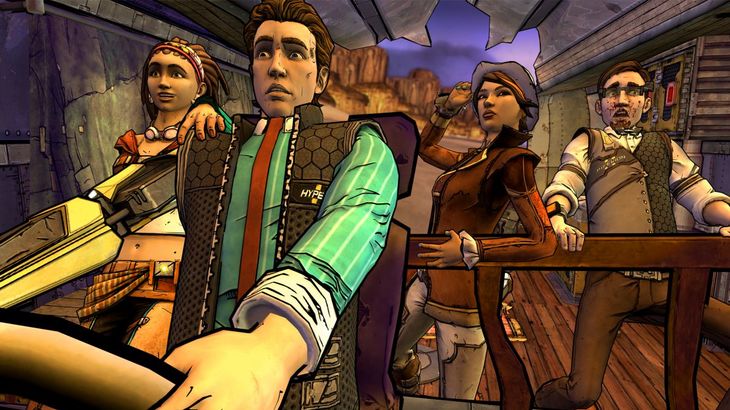 Twitch Prime subscribers have had a run of cracking games included with their subscription recently, including time-bending FPS Superhot and 2D strategy game SteamWorld Heist. The next one is another gem: Tales from the Borderlands, Telltale's story-driven take on the Borderlands universe.It's one of the developer's best games and has been on my wishlist for a while, but I've never got round to picking it up. Anyone with a Twitch Prime subscription (which is included with any Amazon Prime account) will be able to pick it up for free between January 18 and January 24. My calendar is marked.If you don't know whether it's something you'll enjoy, then Tyler's review is a good place to start. It's a five-part episodic game with a solid sense of humour and lots of choices to make. If you've played any other Telltale games, such as its Walking Dead series, then you know the drill, but Tales from the Borderlands' characters are some of the mos 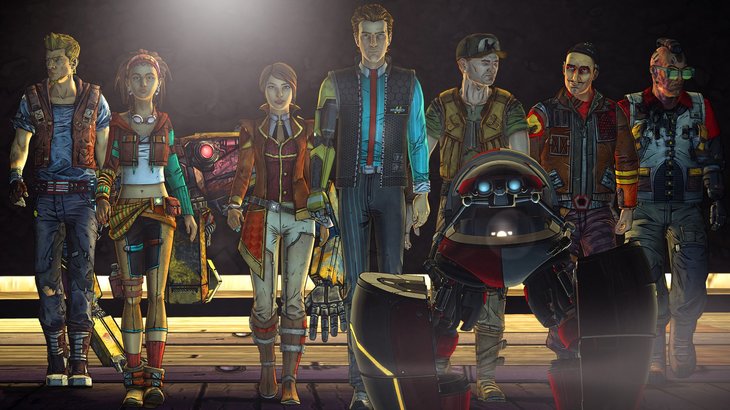 November, the Thanksgiving month, is full of T-words if you look closely enough. Turkey, Tackle football, Talking politics at the dinner table even though you all know Uncle Gary is going to take things too far. Xbox has two more to add ... 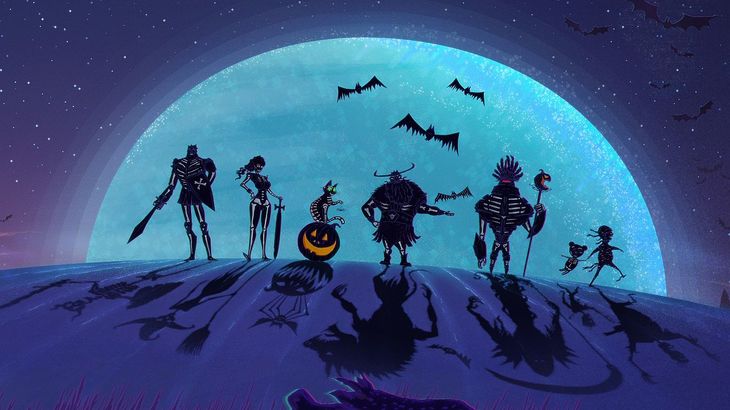 GOG Halloween Sale knocks up to 90% off over 200 titles, Tales from The Borderlands free if you spend $15 or more

Halloween sales are going live in preparation for one for the best holidays of the year, and GOG is no exception. GOG is offering some nice discounts… 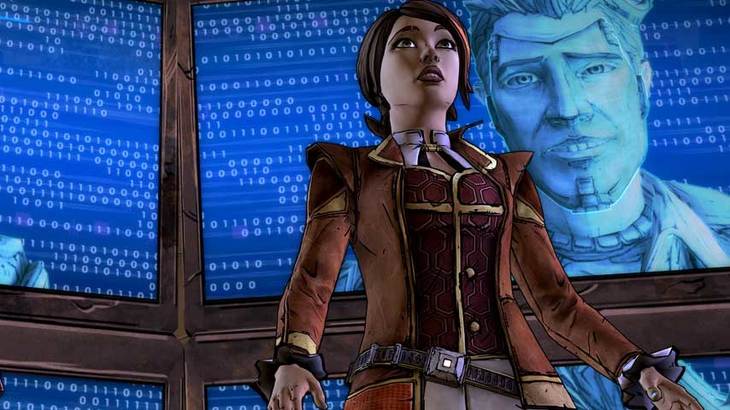 Games with Gold for November include Tales from the Borderlands: Complete Season, more

The November Games With Gold offerings for Xbox One and Xbox 360 users have been announced, and surely one, two or all four will tickle your fancy. Ac… 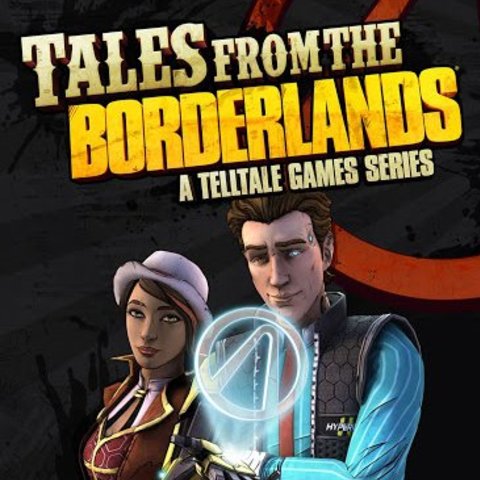 Tales From the Borderlands 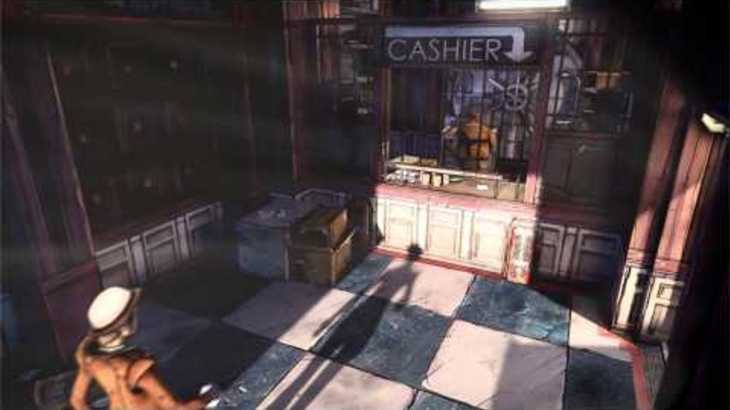