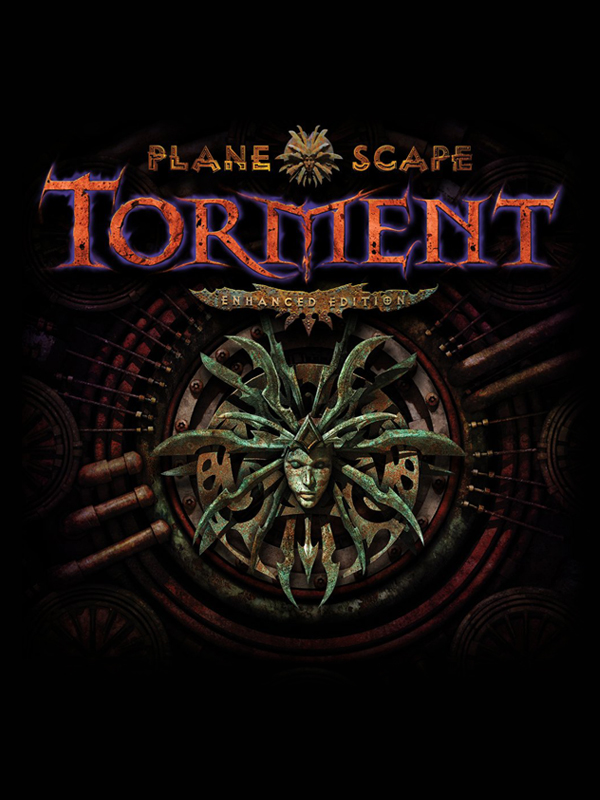 "Discover an incredibly rich story and a unique setting unlike anything else in fantasy. Defeat strange and alien creatures, engage in rich dialogue, and explore the dark and dangerous Planescape setti 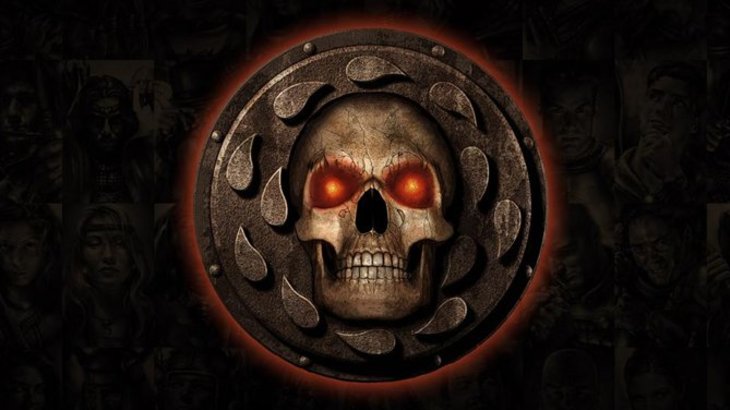 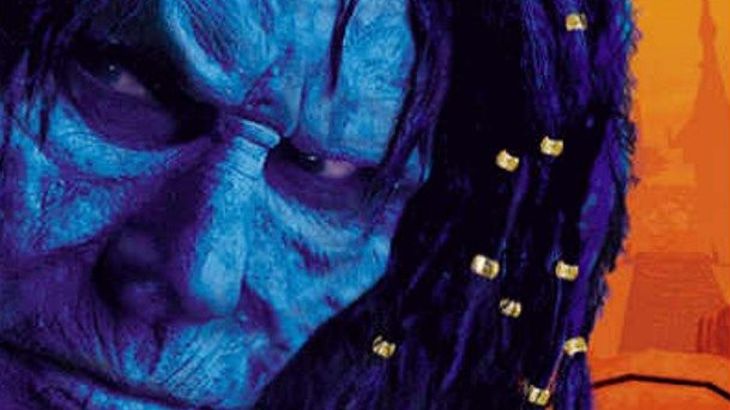 A new Planescape game might be in development at Beamdog

Beamdog has been all-in on the great Infinity Engine RPGs for quite awhile now, enhancing them and even releasing a new episode for the one that started it all, Baldur's Gate: Siege of Dragonspear. Now, as picked out by the ever-vigilant RPG Codex, it appears that it might be working on something even more ambitious: . The "evidence" comes out of this Storyhive documentary video about Beamdog that was released at the end of October. At the 2:37 mark is a clip of someone examining what is presumably character concept art, collected under the header faction_Fated-thumbs, which is located in a folder called Planescape: Unraveled. The Planescape title is the obvious giveaway, but so is the reference to the Fated: It's a faction in the Planescape setting that believes, basically, that might makes right—which is why its members are colloquially known amongst bloods and bashers as the Takers. The characters depicted, according to one Codexer in the know 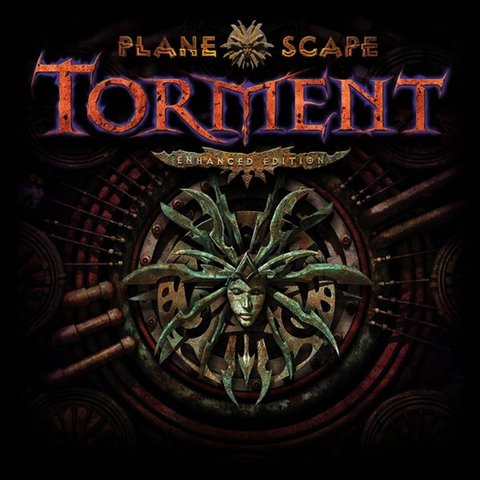 "What can change the nature of a man?" You are the Nameless One, a hulking figure covered in scars and tattoos collected over the course of countless lives—none of which you can remember, but are now coming back to haunt you. You are prodded awake by Morte, a floating skull and keeper of secrets, to embark on an adventure taking The Nameless One from the dirty streets of Sigil into the mysterious Outer Planes and even into the depths of Hell itself. Portals riddle the planar metropolis of Sigil, providing access to anywhere in existence, but only if you have the proper key. Known as the "City of Doors," Sigil is a neutral ground where demons, devas, and races from across the multiverse gather under the watchful shadow of the Lady of Pain, the city's enigmatic ruler. This is a place where the word is mightier than the sword, where thought defines reality, and belief has the power to reshape worlds. In your search for answers, you'll find companions matching the bizarre nature of the planes: a chaste succubus who can kill with a kiss, a confused crossbow-wielding cube, a suit of armor animated by a spirit demanding JUSTICE, and more. With these companions and others at The Nameless One’s side, you will explore worlds in search of answers, all to discover that some destinies cannot be escaped and some memories cost more than an even an immortal can bear. 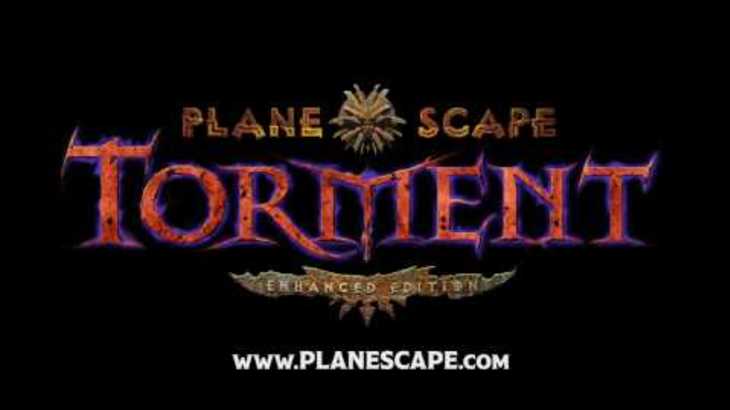