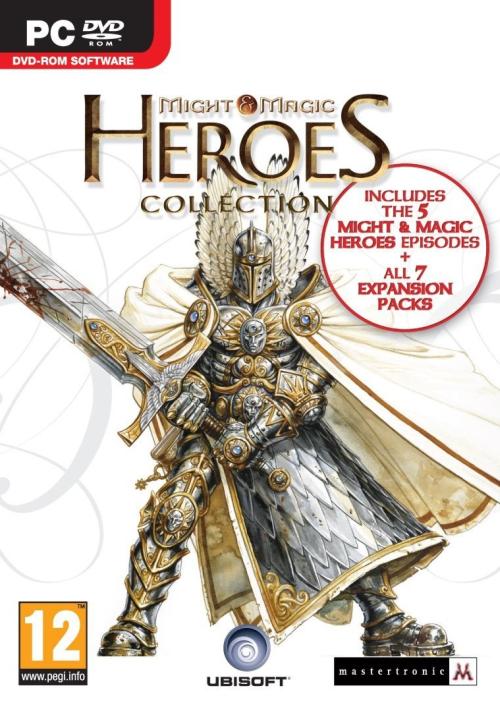 Note: We try to update the prices as often as possible, but sometimes they might be different on our partner's websites.
Heroes of Might & Magic Collection Reviews (0) Images (0) Videos (0) Shop 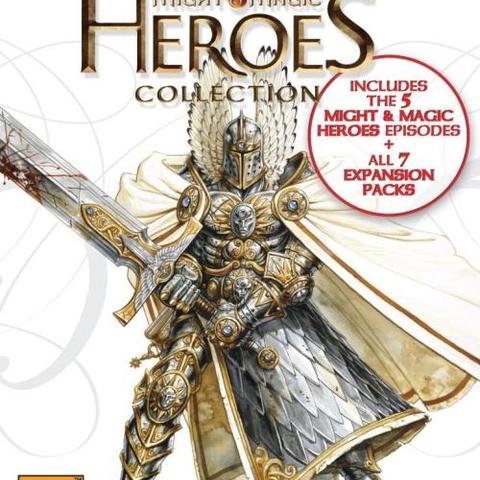 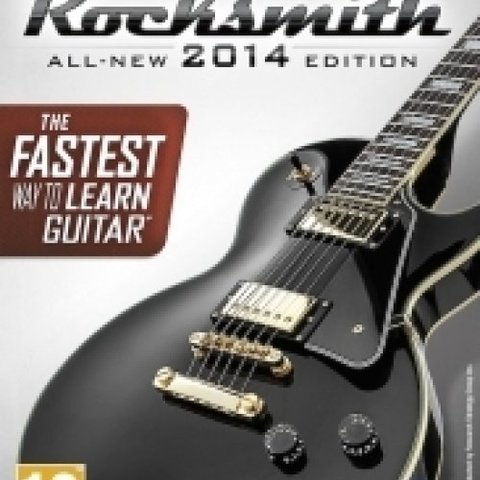 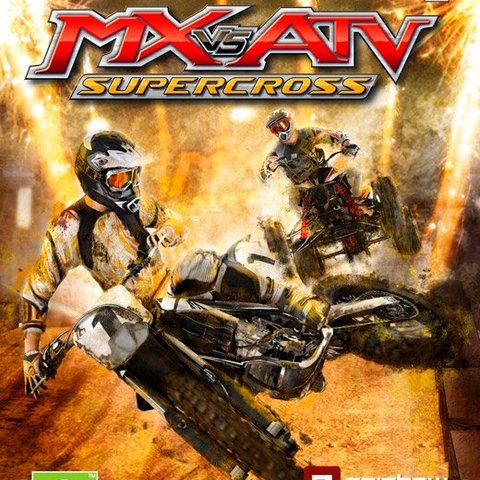 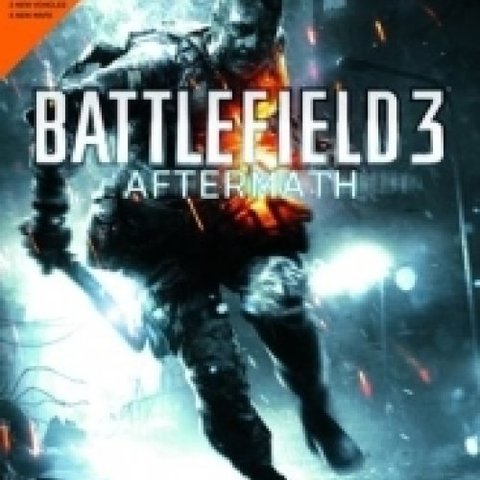 Battlefield 3 Aftermath (Code in a Box) 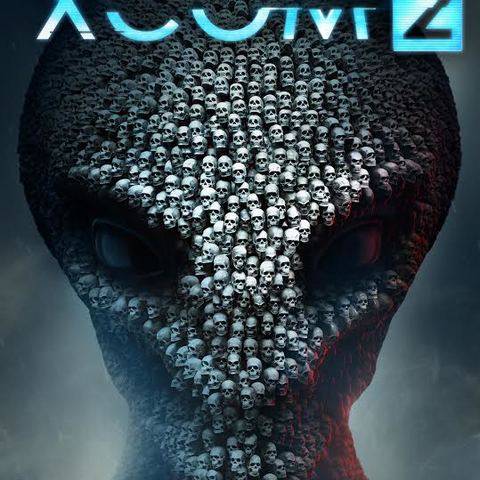 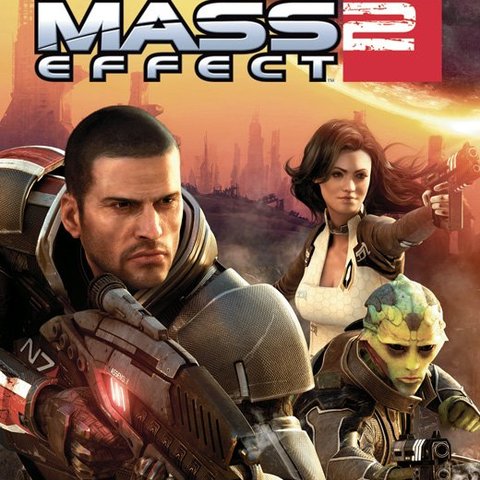 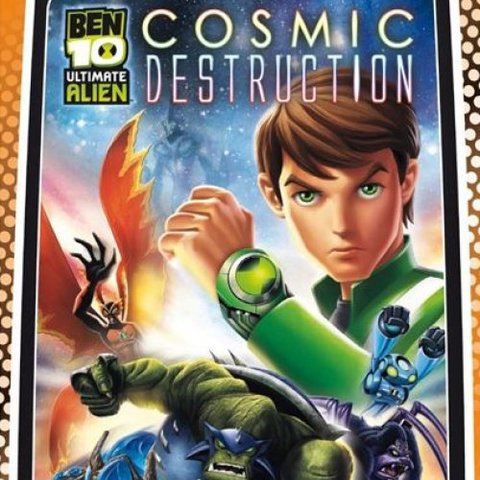 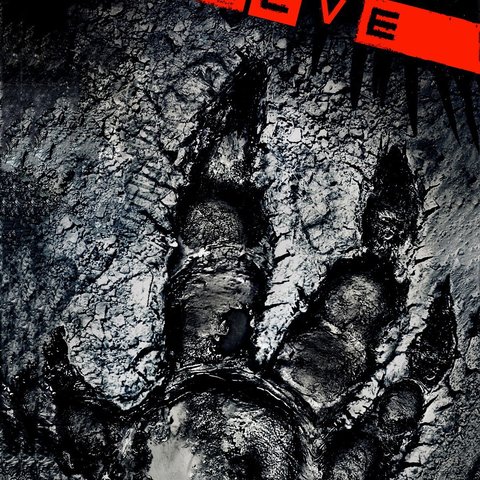 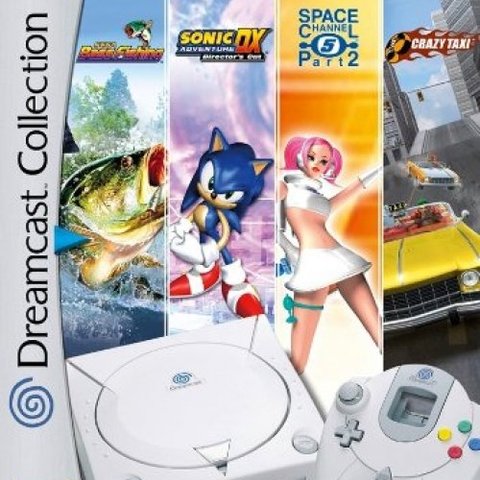 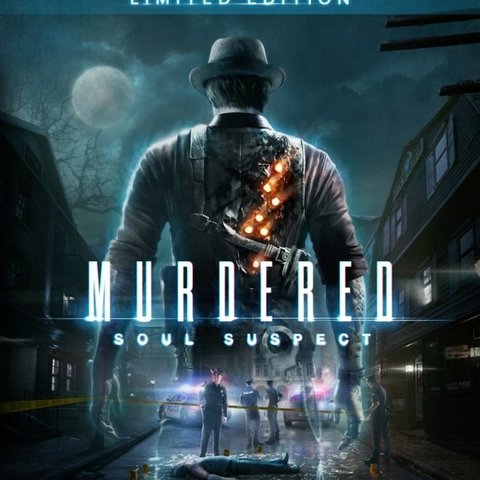 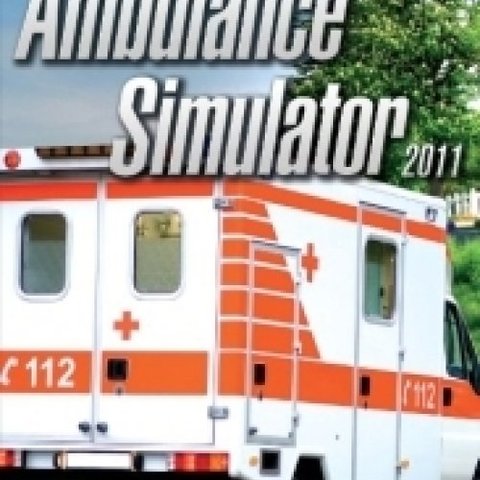 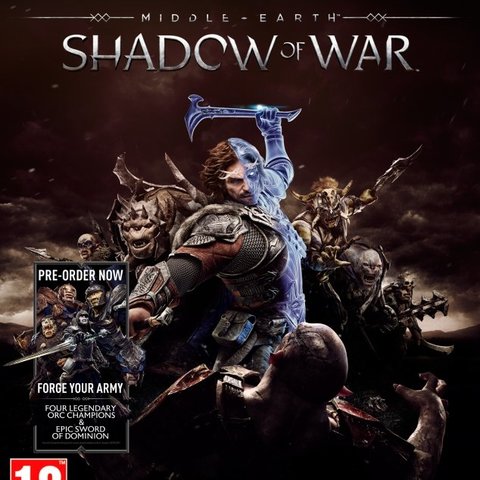 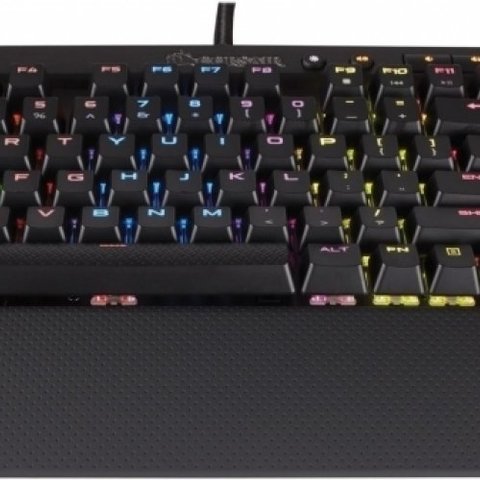 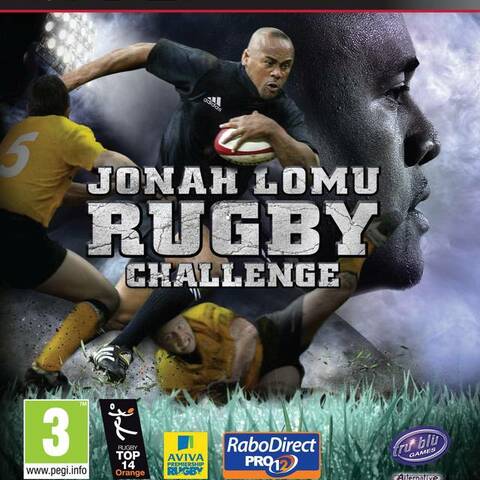 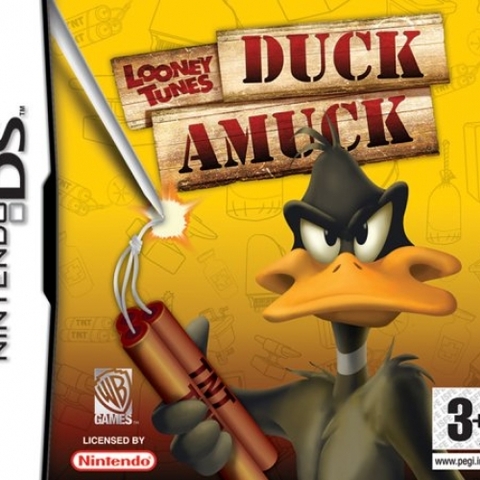 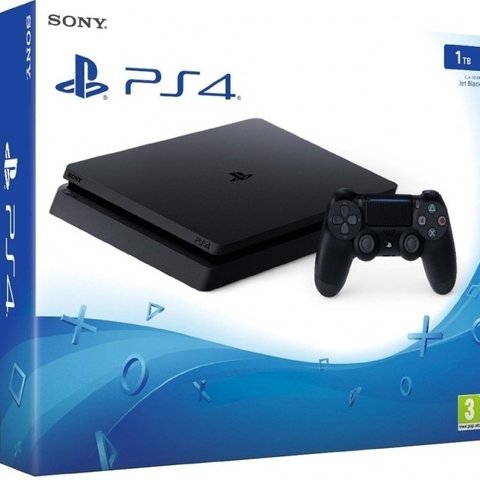 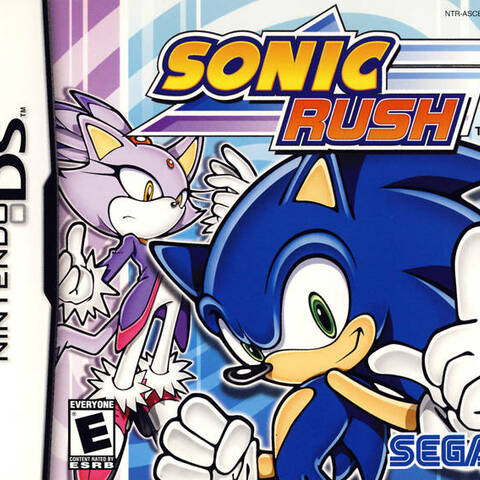 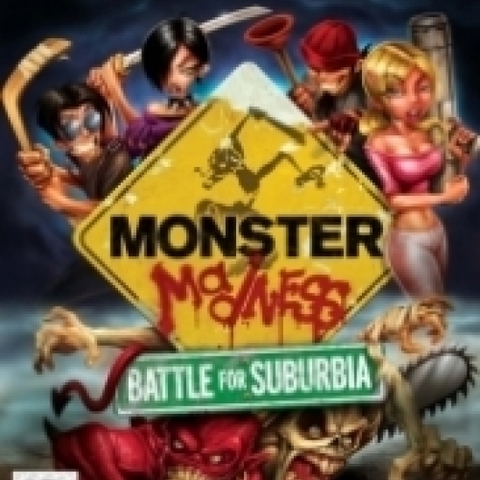 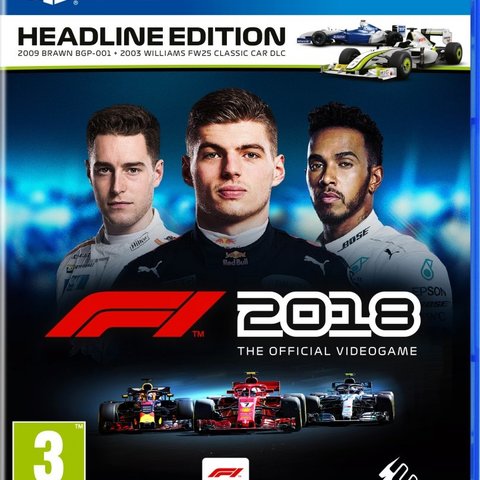 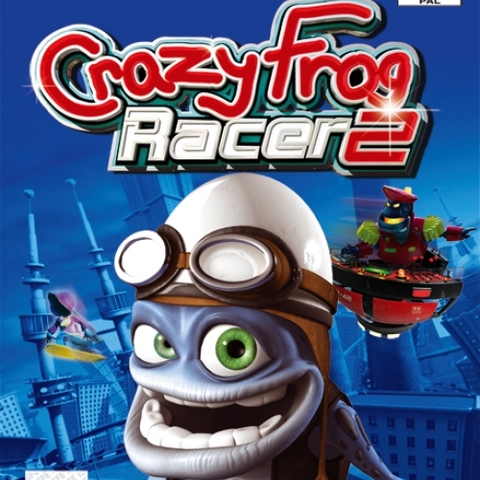