In this retelling of Dante's origin story which is set against a contemporary backdrop, DmC Devil May Cry retains the stylish action, fluid combat and self-assured protagonist that have defined the ico 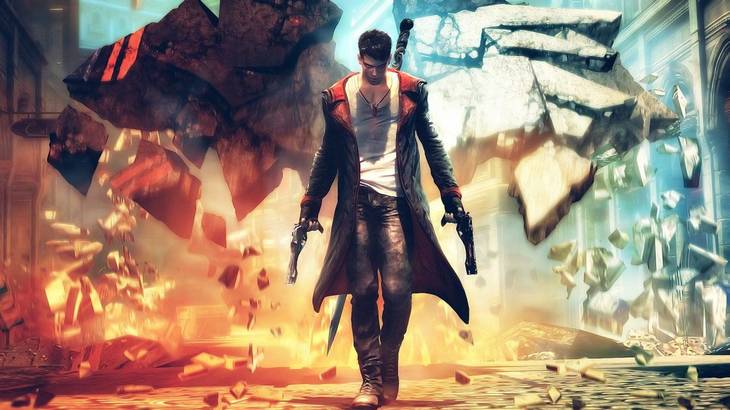 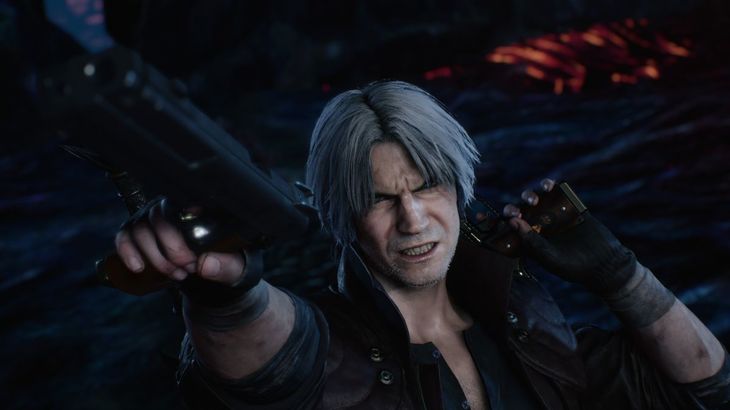 Capcom's Hideaki Itsuno wanted to resign after DmC: Devil May Cry, according to Dante's voice actor

Hideaki Itsuno, director of the Devil May Cry series, wanted to resign from Capcom after DmC: Devil May Cry, according to the voice and motion capture actor for Dante.DmC: Devil May Cry released in 2013, five years after Devil May Cry 4. It was, as our review at the time said, a great game, but it was very different to anything else in the series. It was made by a different developer—Ninja Theory—and featured a redesigned Dante.In an interview with YouTube channel Top Bounty Hunters, picked up by Game Fragger, actor Reuben Langdon said that Itsuno was "not happy" with the change of direction, and was "ready to leave Capcom" following its release."I think he put in his resignation and then they said 'wait, you’re a valuable guy, we don’t want you to leave. What can make you stay?'” Itsuno's "wishlist" included getting control of the Devil May Cry series for a new game, Langdon said."Hats off to him for standing up and hats off for Capcom for going all out. They literally gave him everything he requested and wanted for this game, and it’s paying off," he said, in a reference to the recently-released Devil May Cry 5, which is brilliant.Langdon himself didn't feature in DmC: Devil May Cry, but voiced Dante in Devil May Cry 3, 4 and 5.You can listen to the interview below. 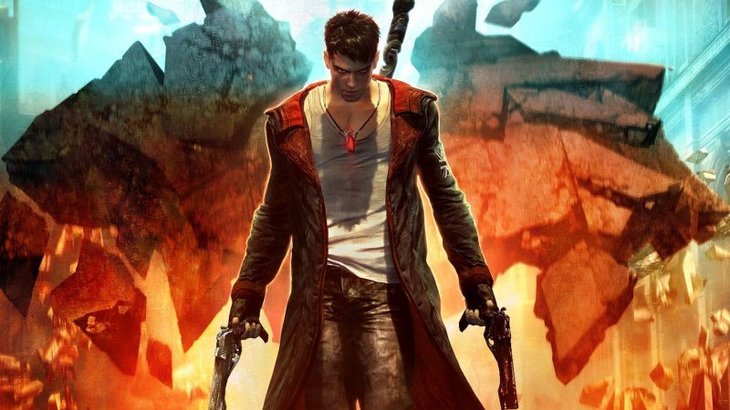 News: Capcom is 'proud' of DmC and learned a lot working with Ninja Theory

Says DMC5 is for the fans 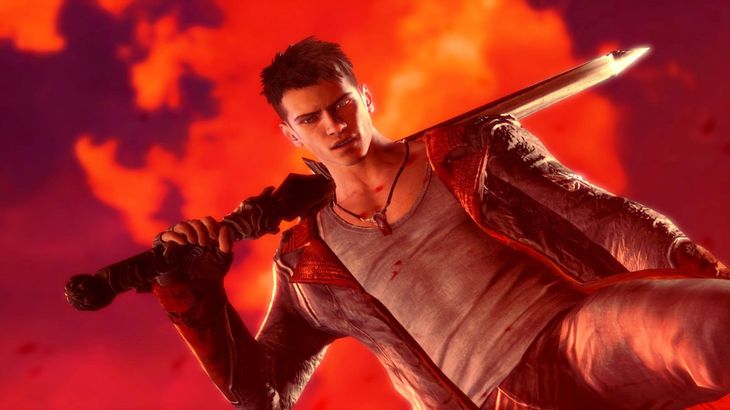 I’m a big fan of action games, and the cream of the crop is Devil May Cry. The series has always had the right mix of tricky combo creation and carefree fun. When developer Ninja Theory reimagined the series in 2013’s DmC: Devil May Cry, an anarchic mood and redesigned Dante upset some fans, including myself. Having waited years to finally play the game, long after any controversy has died down, I find myself enjoying it much more than I thought I would. 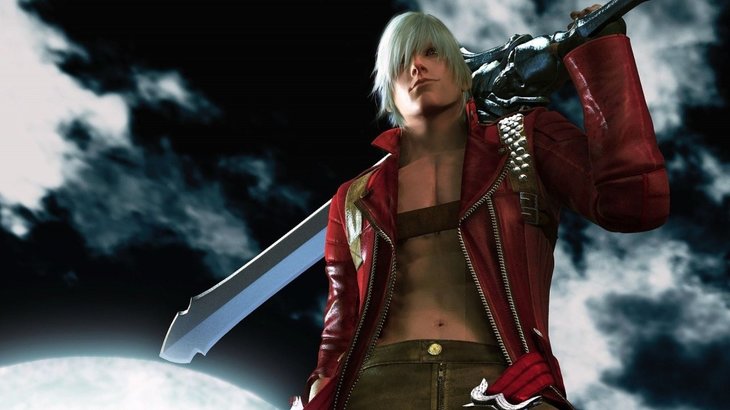 Rumour: Devil May Cry 5 and SoulCalibur VI Will Be at PSX, Says Hard-to-Believe Leak 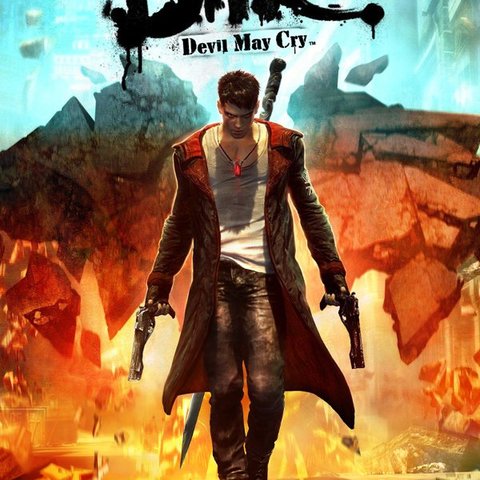 Hack and slash/Beat 'em up Adventure 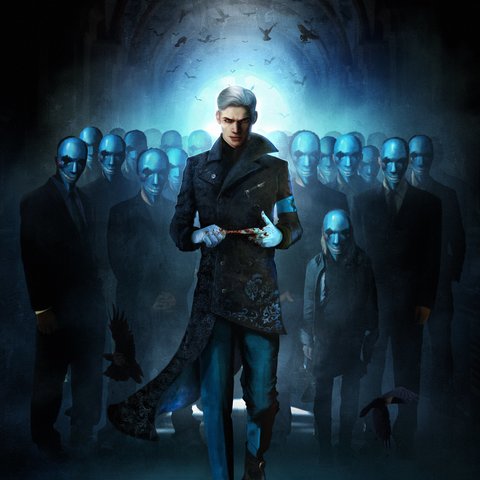 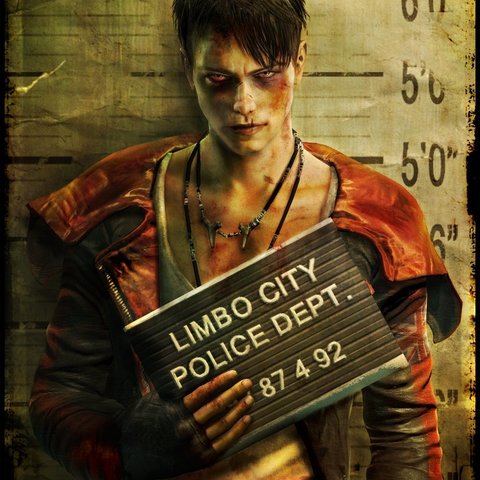 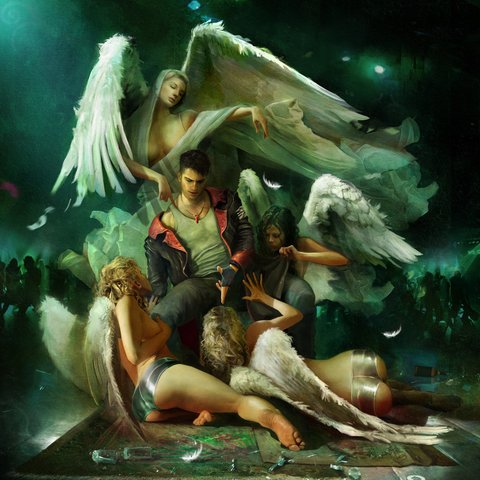 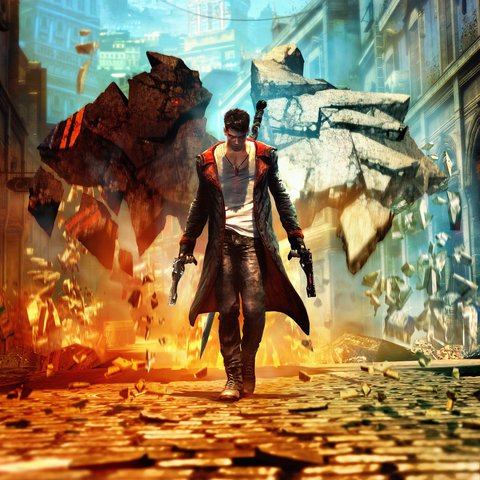 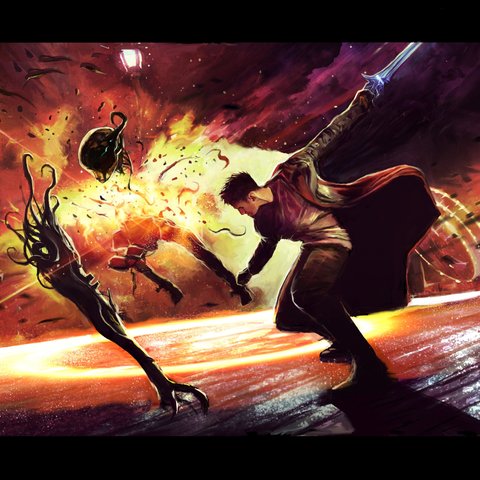 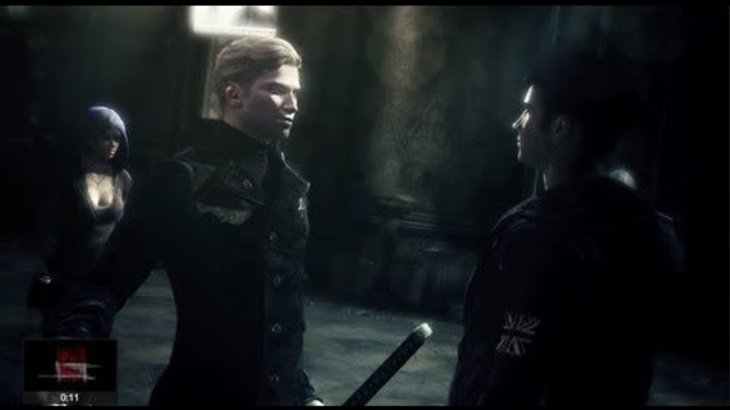