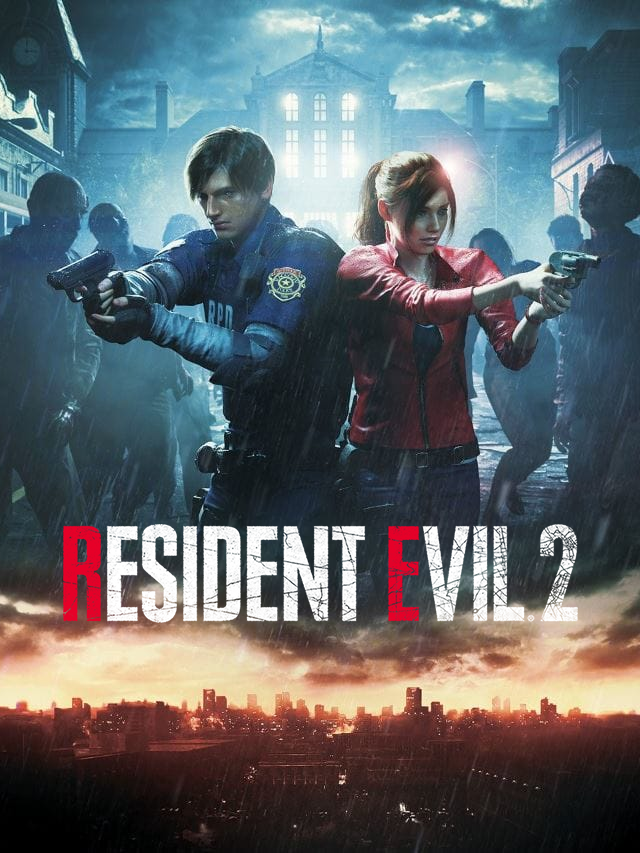 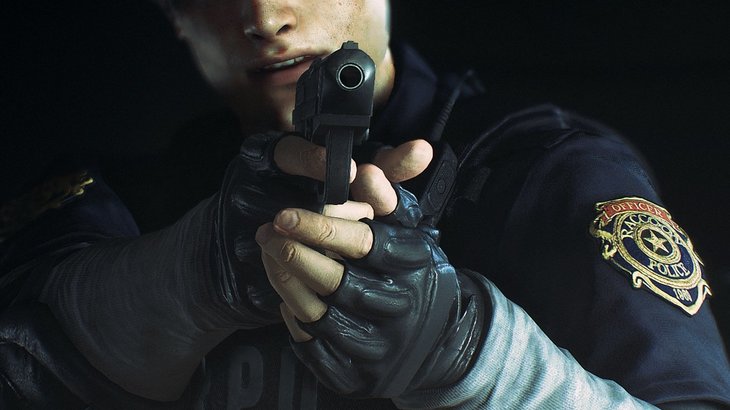 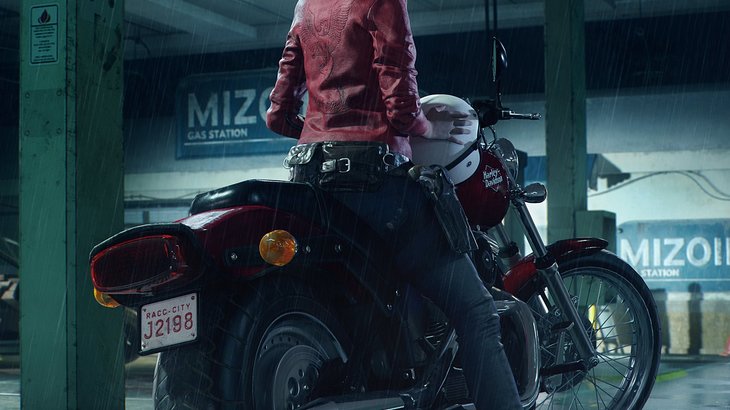 During a SDCC panel, Resident Evil 2 producer Yoshiaki Hirabayashi discussed the game's redesign along with revamped looks for Claire and Leon. 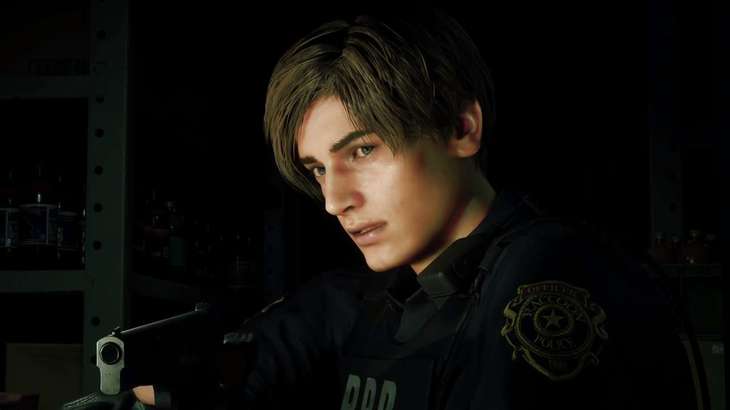 Other top honorees include Anthem, Spider-Man, Cyberpunk 2077, and The Last of Us Part 2. 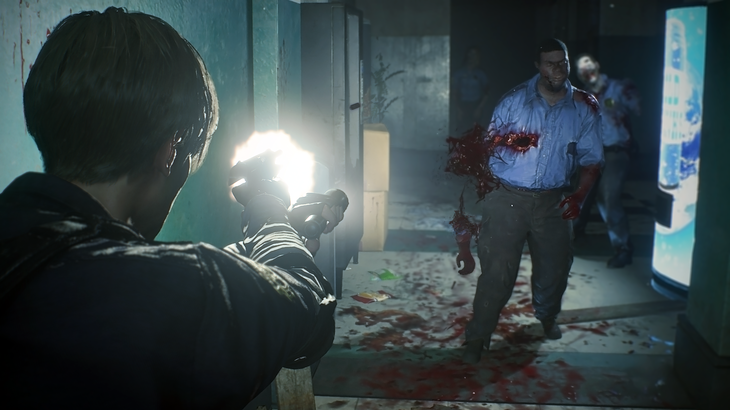 Preview: Resident Evil 2 might be the best Resi ever, again 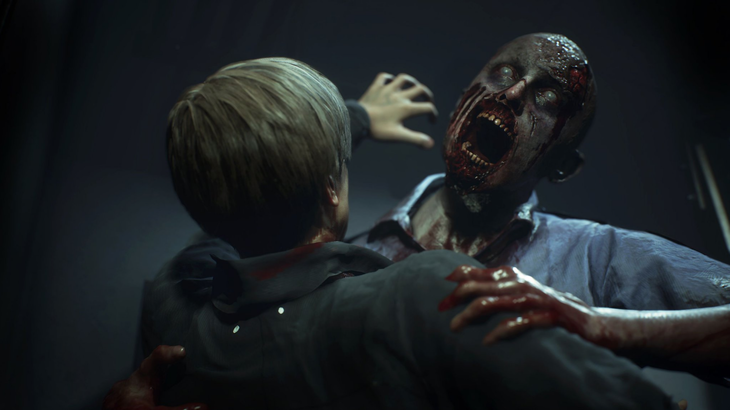 When Resident Evil 2 released in 1998, it had to follow up on a game that defined a new genre of horror. Not only did it manage to improve the formula, it went on to be what many people consider the best game in the series. After a long stretch with no new information besides “it’s coming,” we’ve finally seen Resident Evil 2’s remake in action, and it’s very different from the original. 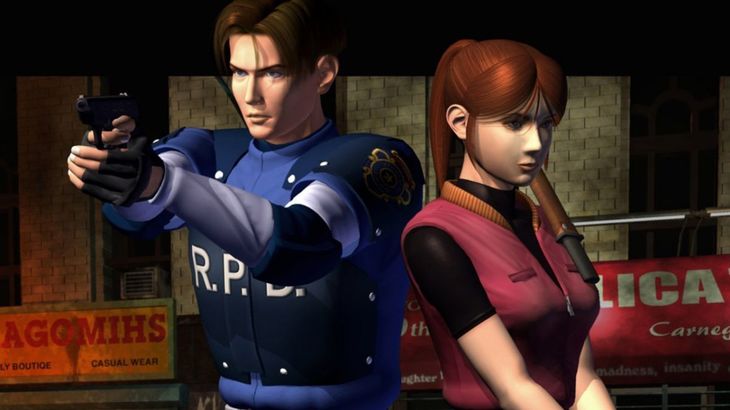 Resident Evil 2 director trusts remake team, says 'do as you like'

As if mid-January Mondays weren't difficult enough, I'm about to make you feel old. Resident Evil 2 celebrated its 20th anniversary yesterday, debuting on PlayStation consoles in the US on January 21, 1998. And while Leon and Claire and the trench coat-donning Mr X wouldn't arrive on PC for another year after that, I hardly feel comforted by the fact it's been 19 years since we first fumbled around the RCPD headquarters on Windows 95-powered desktops. What is more reassuring, though, is original sequel director Hideki Kamiya's faith in the upcoming and much-anticipated remake. When asked via Twitter if he felt the team in charge of the RE2 remake would do the first game justice, Kamiya spoke positively about a conversation he had with the new game's director last year. "I went drinking with him last year and told him 'Do as you like'," says Kamiya. "That's the way directors should do. I trust him and his team.&amp;quo 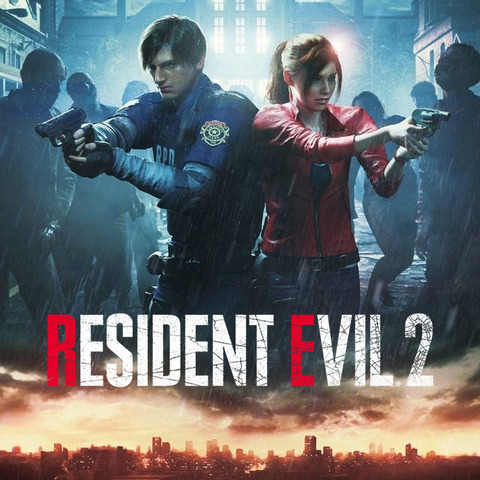 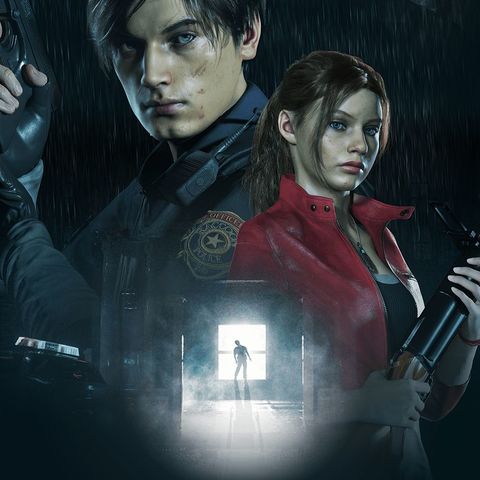 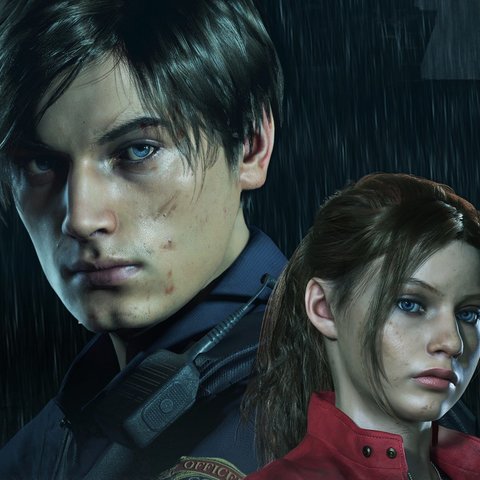 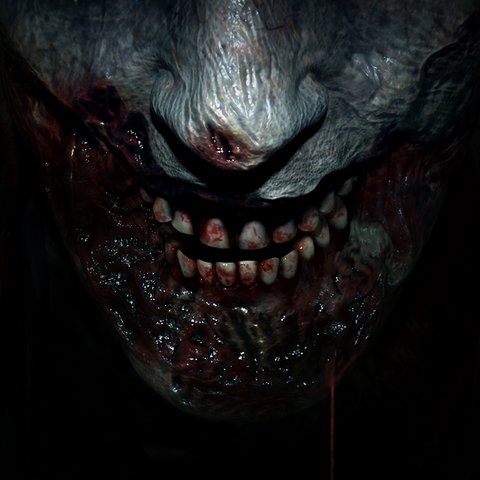 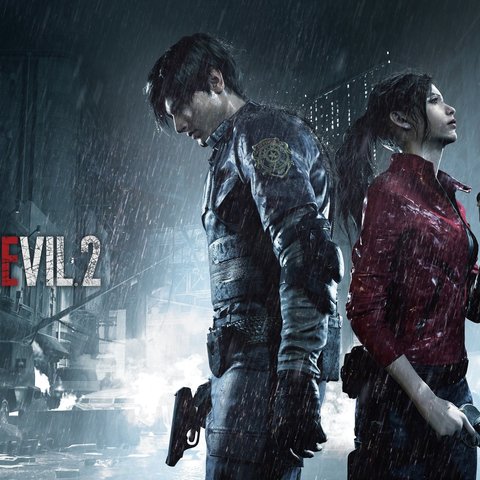 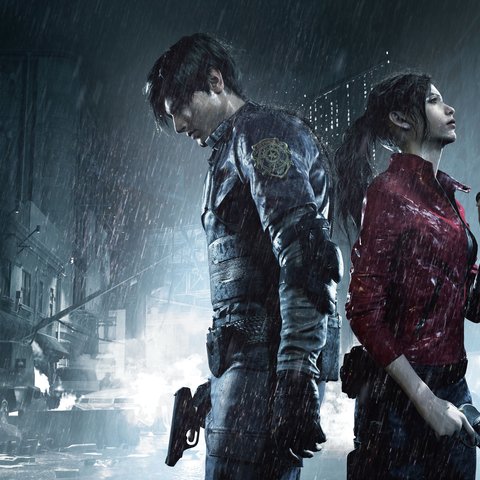 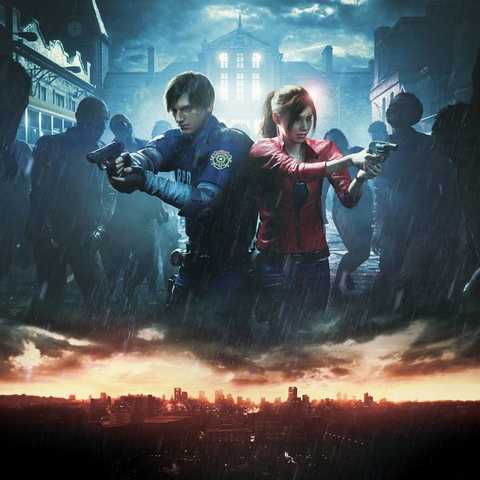 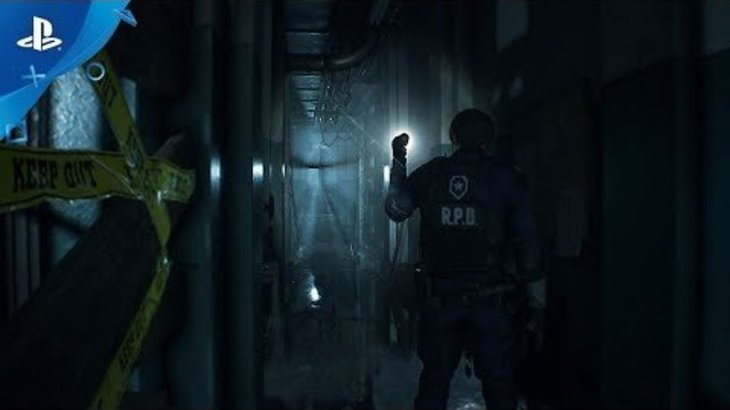