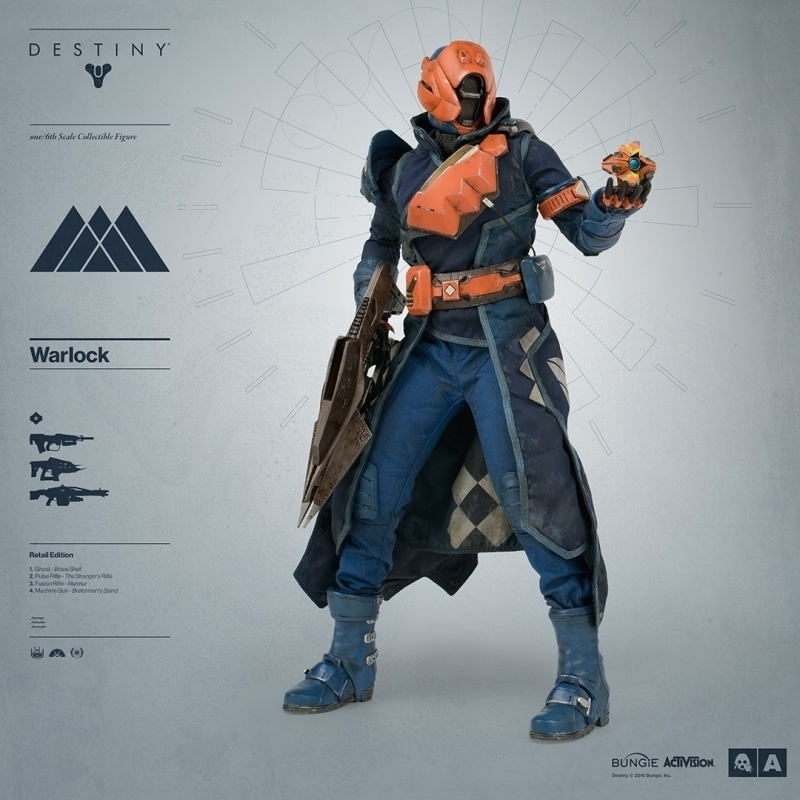 Note: We try to update the prices as often as possible, but sometimes they might be different on our partner's websites.
Destiny: Warlock 1:6 Scale Figure Reviews (0) Images (0) Videos (0) Shop

Three A is proud present the next figure in their Destiny 1:6 scale figure line. The Warlock. The Warlock is one Guardian classes in Destiny that specializes in combining "magic" powers granted by The Traveler with modern weapons. Warlocks have long studied The Traveler, which gives rise to their ability to harness some of its powers. As the Warlocks advance through levels, their arcane powers grow stronger. In appearance, Warlocks can be distinguished by their rounded helmets and long vestments. As with the other player classes, in addition to head, chest armor, gauntlets, and leg armor, they have a special fifth armor slot that is unique to their class and further helps to distinguish them from their brethren in arms: a bond (armband) worn on the upper-left arm. This figure stands 32 cm tall and comes with a variety of accesoires. These accessoires are: A Ghost with Brave Shell color scheme, Primary Weapon: Strangers Rifle Pulse Rifle, Special Weapon: Murmur Fusion Rifle, Heavy Weapon: Bretomart's Stand Heavy Machine Gun, 2 Pairs of Interchangeable Hands, Product gewicht: 1000 gram, Product afmetingen: 200 mm x 140 mm x 360 mm (LxBxH) 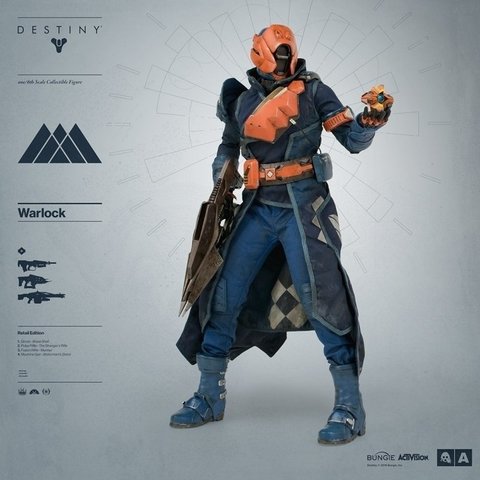 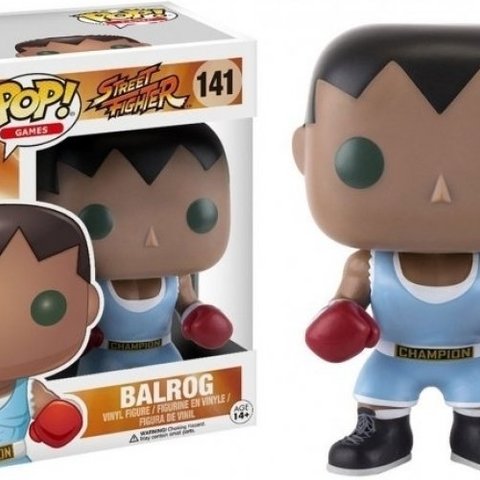 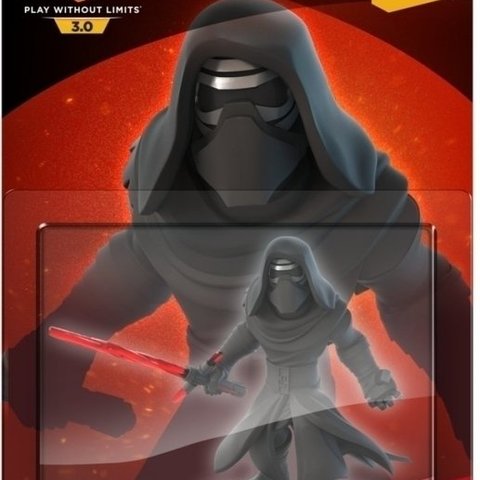 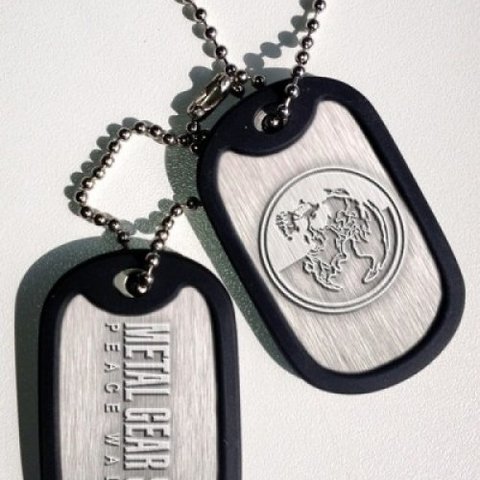 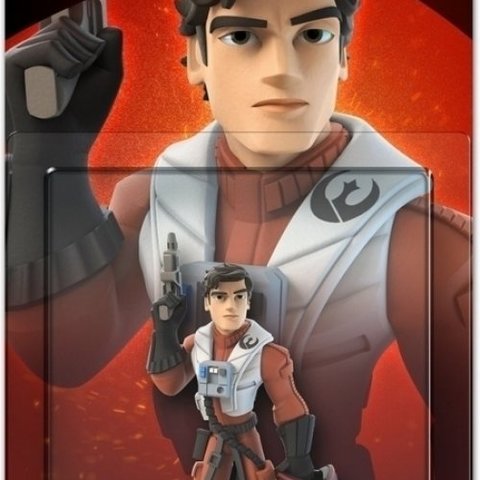 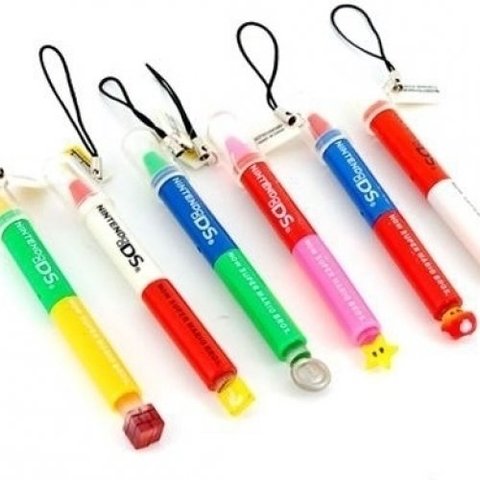 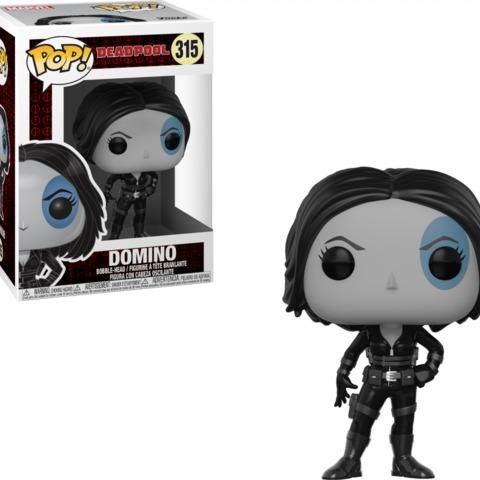 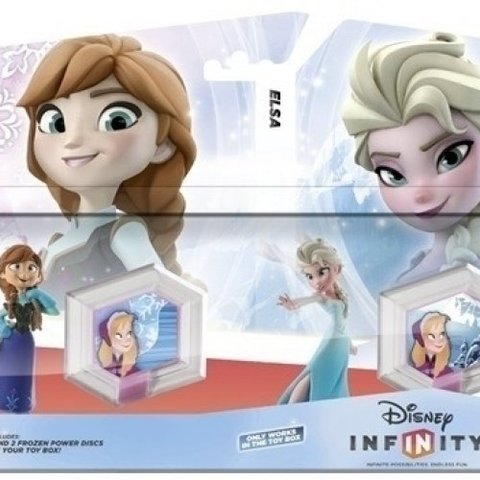 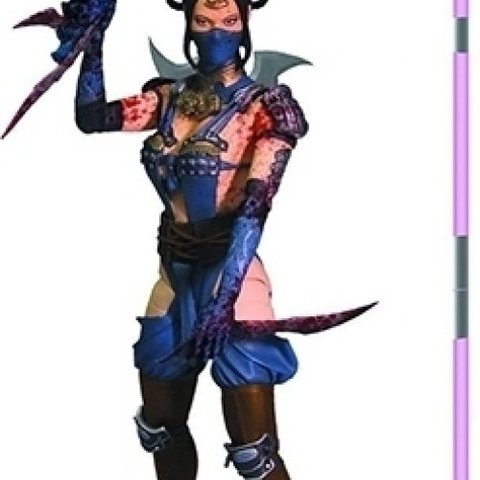 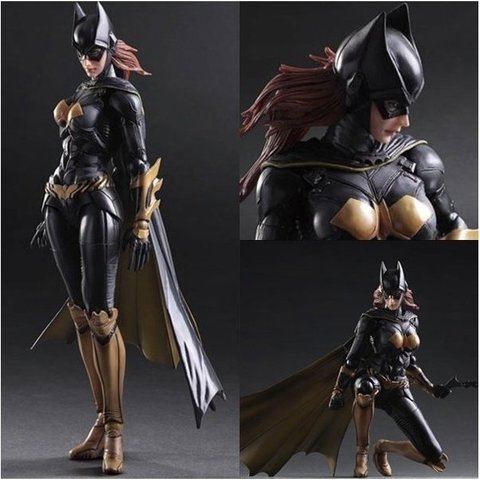 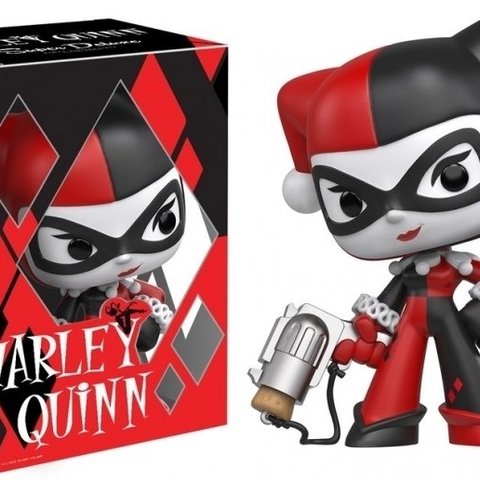 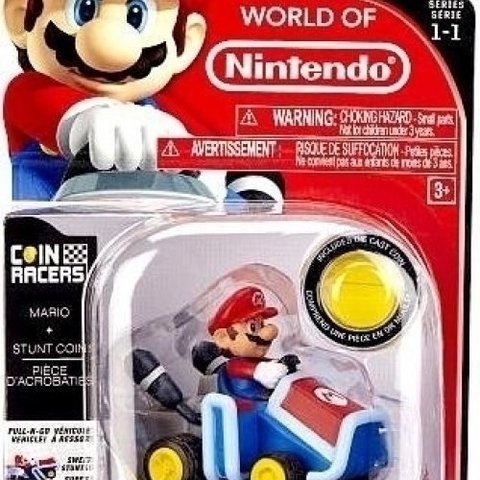 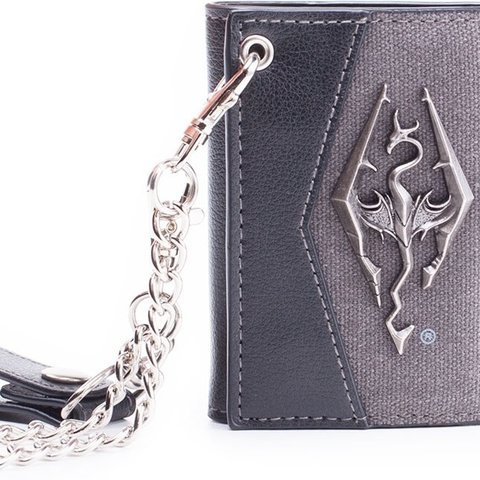 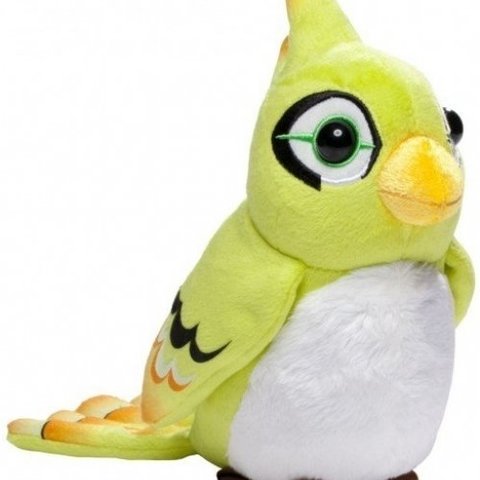 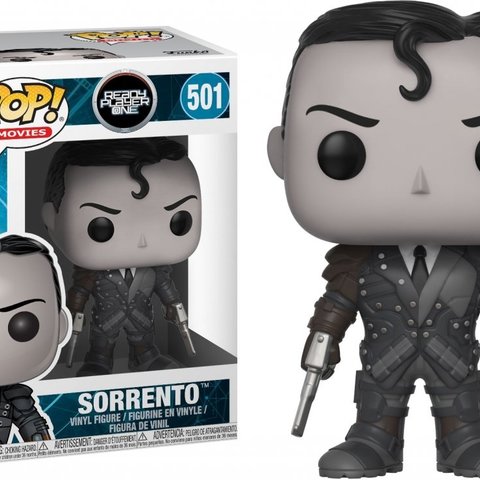 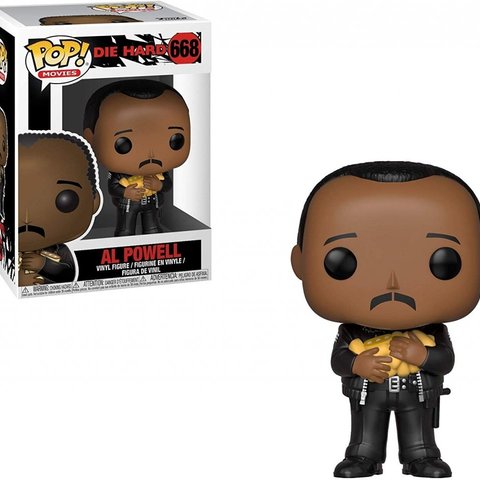 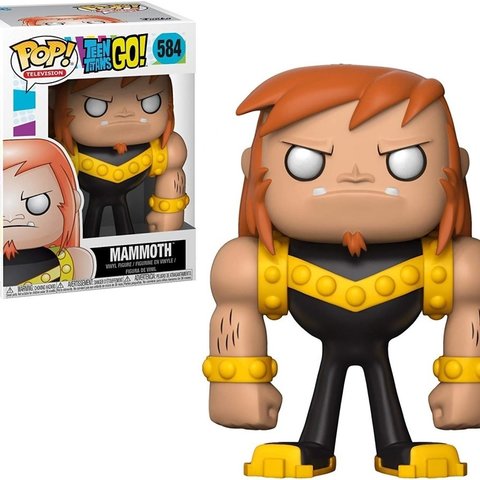 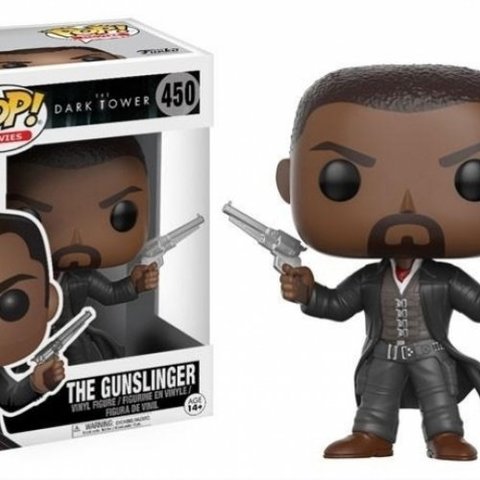 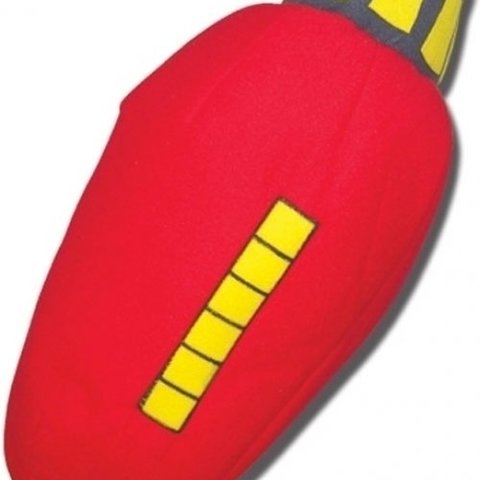 €28,00
View offers
Cookies help us deliver our services. By using our services, you agree to our use of cookies.