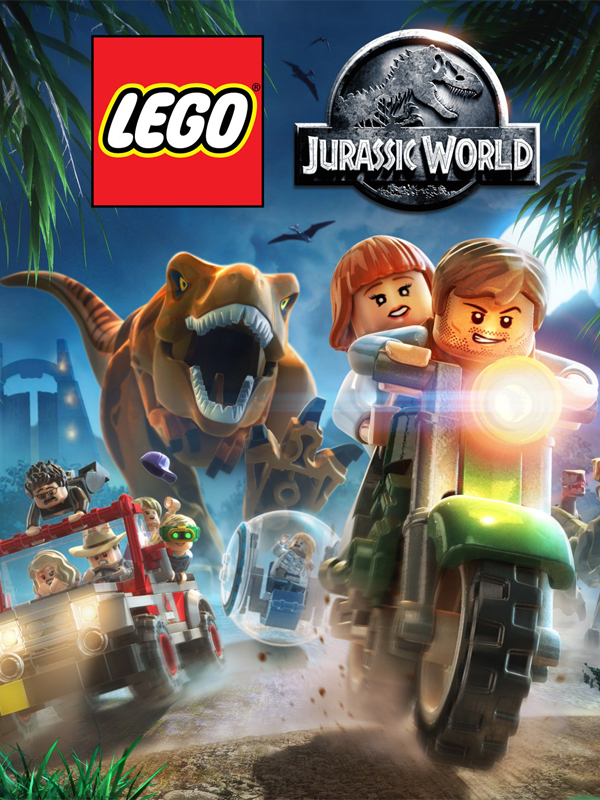 Though it’s perfectly serviceable, Lego Jurassic World’s lack of interesting characters and its aesthetically similar locales make it one of the less memorable Lego games. There’s lots to do for super-fans of the Jurassic Park/World series, but not a lot of it stands out as particularly exciting or addicting. Lego Jurassic World Developer: TT Games […] 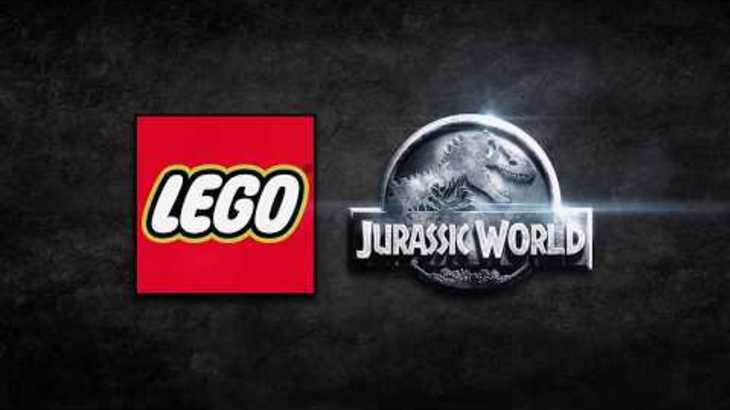 LEGO Jurassic World will be getting a Switch port

Joining the long list of ported games to the Nintendo Switch is TT Games’ LEGO Jurassic World. Just as most LEGO games do, this title takes content... 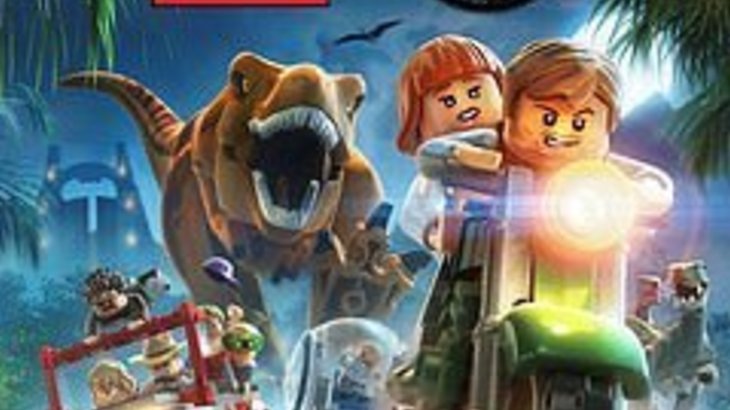 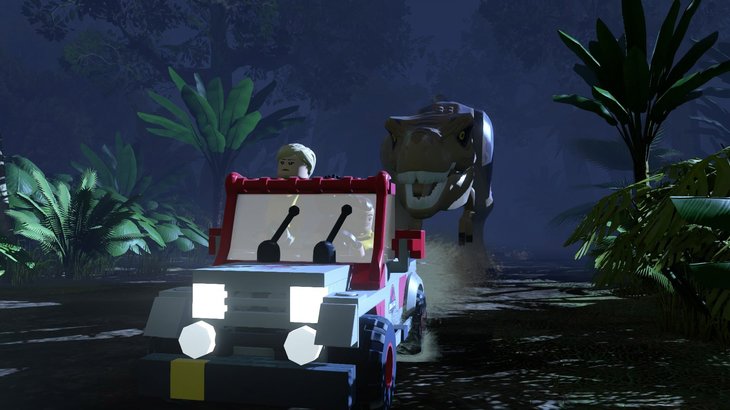 LEGO Jurassic World is up next for Nintendo Switch

Just in time for the launch of the Switch Lite, Warner Bros. and TT Games are bringing LEGO Jurassic World to Nintendo Switch on September 17. It's not my favorite of the LEGO games, but it's up there. Contrary to what the name implies, LE... 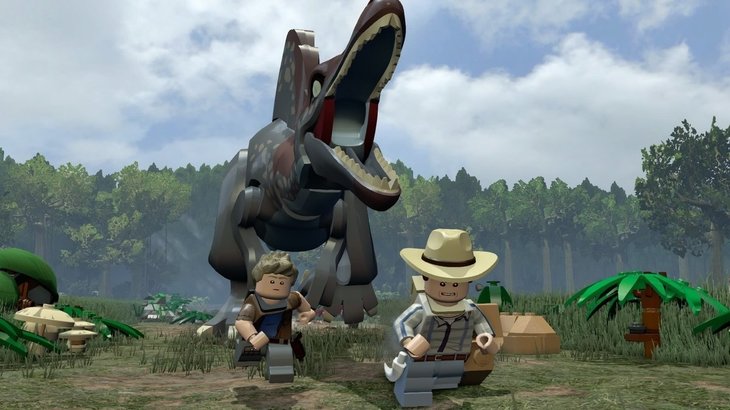 Lego Jurassic World is coming to Switch this September

Way back in the mists of 2015, there was general quiver of nostalgic excitement as Universal Pictures prepared to resurrect Stephen Spielberg's beloved Jurassic Park series, in the form of Jurassic World. Four years, and two reasonably adequate movies later, Warner Bros is dusting off developer TT Games' ageing movie tie-in, Lego Jurassic World, and bringing it to Switch.Lego Jurassic World heads to Nintendo's console on 20th September - a date that does not, as far as I can tell, coincide with any particular movie-base occasions or anniversaries that might explain its sudden revival. The good news, though, is that Lego Jurassic World is another solidly enjoyable entry in TT Games' long-running Lego series, drawing not only from its namesake but from the original Jurassic Park trilogy.It's all reimagined and retold with TT Games' usual wit and slapstick humour, with the game's 20 levels adhering to the series' reliably entertaining platform and puzzle formula as they play out across Isla Nublar and Isla Sorna. Adding a bit of a appropriately prehistoric twist to the otherwise familiar action is the option to create your own dinosaurs - by selecting colours, abilities, and body parts - and then play as them in-game.Read more 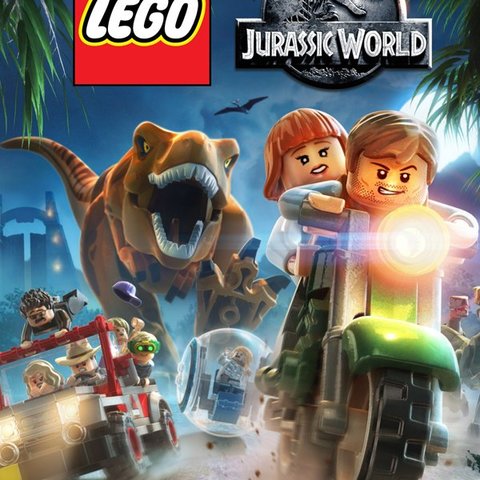